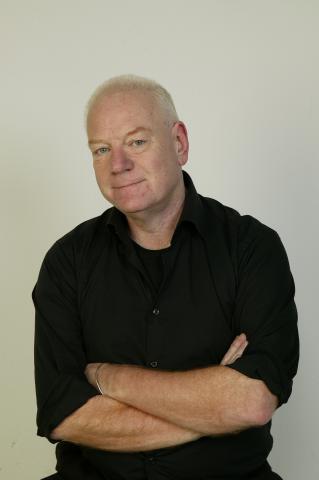 Bill Schwarz, Professor at the School of English and Drama, Queen Mary, University of London

Bill Schwarz studied English and History at York University, before going on to the Centre for Contemporary Studies at Birmingham. He taught Sociology and Politics at Warwick, Cultural Studies at the University of East London, and Media and Communications at Goldsmiths, before he arrived at Queen Mary in 2004. He is an editor of History Workshop Journal. His research focuses on postcolonial history, looking in particular at the end of Britain’s empire. At present he is writing a three-volume history entitled Memories of Empire; the first volume, The White Man’s World, won the Longman-History Today prize for 2013. He is literary executor, with Catherine Hall, of cultural theorist Stuart Hall, whose posthumously published memoir Familiar Stranger: A Life Between Two Islands (2017) was co-written with Schwarz. He works on historiographical questions concerning the conceptual underpinnings of postcolonial history, and on the relations between history and memory. 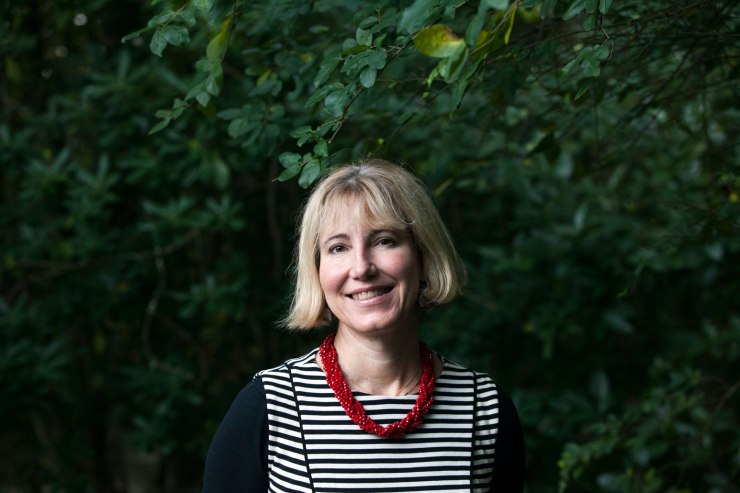 Elleke Boehmer (BA(Hons), MPhil (Oxon), DPhil (Oxon)) is Professor of World Literature in English in the English Faculty, University of Oxford, Director of the Oxford Centre for Life-Writing (OCLW), and PI on the Andrew W. Mellon-funded ‘Humanities and Identities’ project at The Oxford Research Centre in the Humanities. She was the Director of The Oxford Research Centre for the Humanities (TORCH) 2015-17. She is a founding figure in the field of colonial and postcolonial studies, and internationally known for her research in anglophone literatures of empire and anti-empire.

Her creative and critical work explores issues of migration, identity, friendship, diaspora, race and gender representation, nationalism, and the global, in particular relating to sub-Saharan Africa, South Asia and contemporary Britain. Her recent academic publications include Postcolonial Poetics: 21st-Century Critical Readings (2018)  and Indian Arrivals 1870-1915: Networks of British Empire, winner of the the ESSE biennial prize (2015-16). She is also a novelist and short story writer, most recently of The Shouting in the Dark (2015). 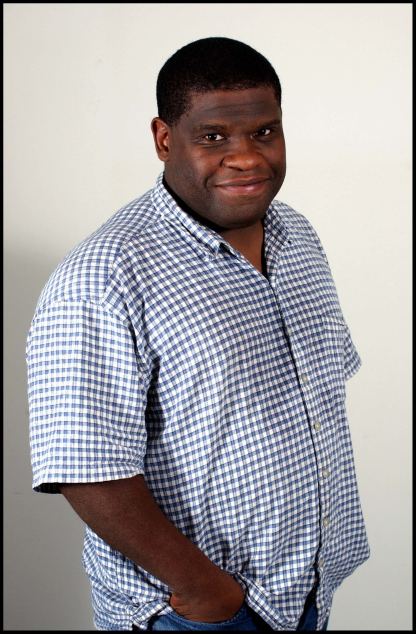 Gary Younge is an author, broadcaster and editor-at-large for The Guardian, based in London.  His numerous awards for journalism include, mostly recently, the 2018 (Broadsheet) Feature Writer of the year at the Society of Editors Press Awards for “brilliant in-depth journalism that told a familiar story in a new way {and] had a real impact” for a year-long series on knife crime. In his recent articles for The Guardian, Younge has argued that the ‘echoes of empire’ resonated through British political campaigns to leave the European Union and examined the legacy of ‘of postwar migrants from the Caribbean’ in contemporary Britain. He has made several radio and television documentaries on subjects ranging from gay marriage to Brexit and has written five books, most recently the critically-acclaimed  Another Day in the Death of America, A Chronicle of Ten Short Lives (2017).

Younge is currently a visiting professor at London South Bank University, he was appointed the Belle Zeller Visiting Professor for Public Policy and Social Administration at Brooklyn College (CUNY) from 2009-2011. He is also the Alfred Knobler Fellow for The Nation Institute.